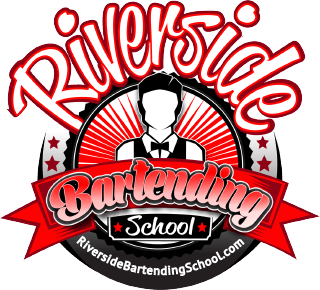 Testimonials From Our Graduates

What Our Students Have to Say

Here are some testimonials from graduates of Riverside Bartending School. Read on. You may know someone. These are real people who attended the school and have completed our job placement assistance program.

More Testimonials From Our Graduates

These testimonials and reviews were submitted directly to us by the graduate and are not found on social media.

This school is amazing, hands down the best! The atmosphere is great. You always feel like you're welcome from the moment you walk in. Everyone is very friendly here. 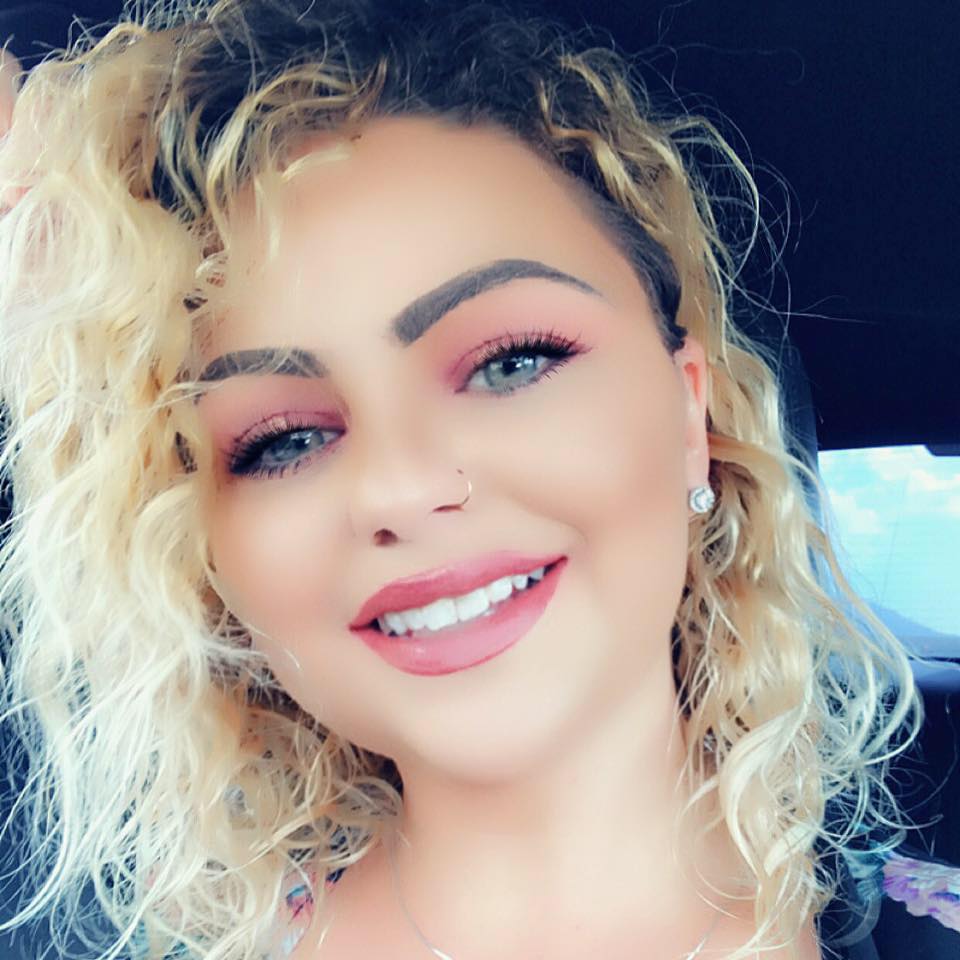 Danielle Cabrera
One of the best training facilities I’ve been to. You learn what you need and then some, employers should recognize and respect the training received from this school. The staff knows what they’re talking about and give great insight. I recommend ten times over for anyone interested in the field. 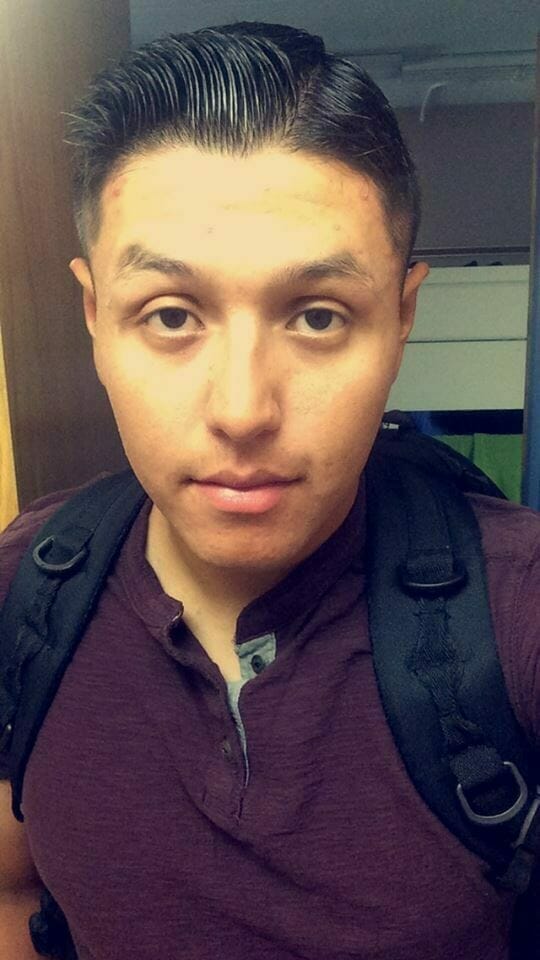 Bryan Lozano
My girl and I signed up here. We worked EDCLV and left with a barrel of money. Best decision in my life to hit these guys up. The patience these guys show their students is the best ever. As they say here, the more you learn here, the more tips you will make. That's the truth. I have a full-time job bartending now, and I decided to go back to school because they inspired me to continue my education and go to college. I recommend this school because it's like having friends. They are there for me whenever I need them. 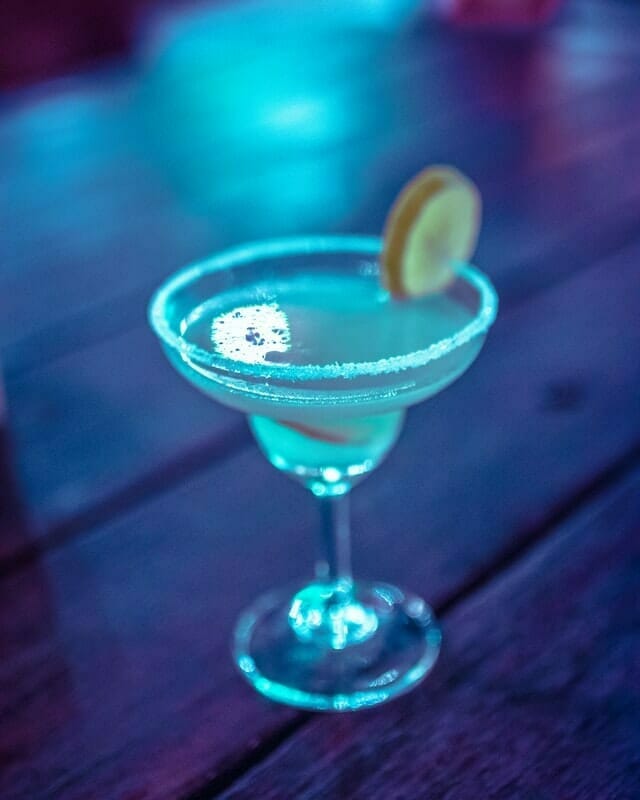 Joan K
via Google Reviews
The whole crew at the Riverside school, helped me pass my tests. I scheduled a job placement appointment with Nate, and he offered me several jobs during the first week. I worked for a while and made good money, but I decided I wanted something closer to home. I called Nate, he answered, and he helped me find a job less than 5 miles from my house. I am making better money than I have ever made. Thank you to everyone at the school and thank you to Nate. He told me from the beginning he would help me and he did exactly what he said he was going to do from day one.

Hunter
Corona, CA
I moved here from Japan and started bartending school riverside a few weeks after. Nate and Phil help me more than anyone ever help in my whole life. He got me a job at a sushi bar, and I work my way up to Salted Pig in less than one and a half years. This school is the best. I am so grateful for this school.

Atsuki
Riverside, CA
I needed a job desperately. I called the school, and it sounded great. I did not want to get my hopes up because usually when it is too good to be true, it ends up that way. I took a chance and put my money on the line. No kidding, Nate called someone in my placement appointment, and I interviewed two days later. I am now the manager of the bar at Jiro's Japanese Restaurant in San Bernardino. Riverside Bartending School is the best-kept secret in the IE. I recommend this school to everyone I know.

Mike
Redlands, CA
The course was a great experience and a wonderful staff! It's all at your own pace so you're done whenever you put the time in. If you're looking to get certified, this is the place to go! 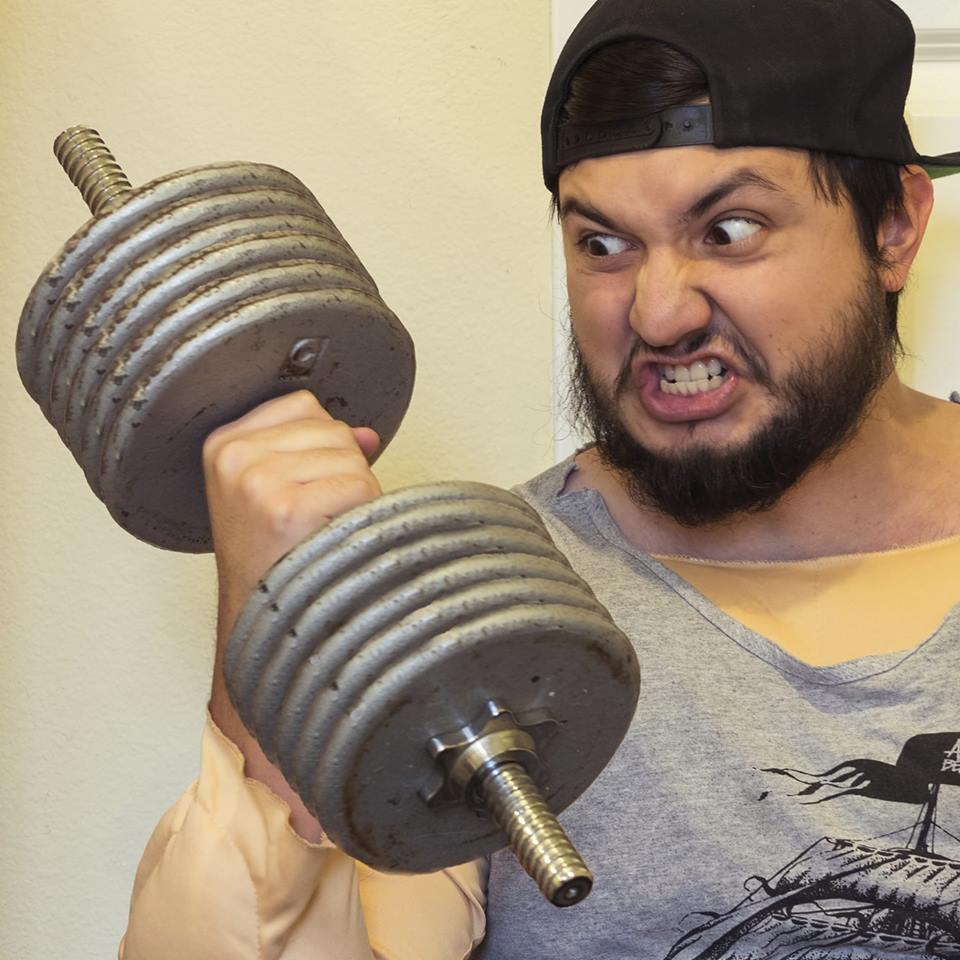 Curtis Flores
I cannot speak highly enough about this school. The staff is truly awesome. I had learned so much in 3 1/2 weeks due to their unwavering encouragement and motivation to succeed. Not only did I learn to make upwards of 300 different mixed drinks and cocktails, but I had so much fun doing it. Additionally, I would like to thank Lindsay, Phil, and of course, Nate, for everything I have accomplished so far. I am already getting interviews for potential jobs. I am so proud to have been a part of this great institution, and to all the friends I have made. Thank you all, 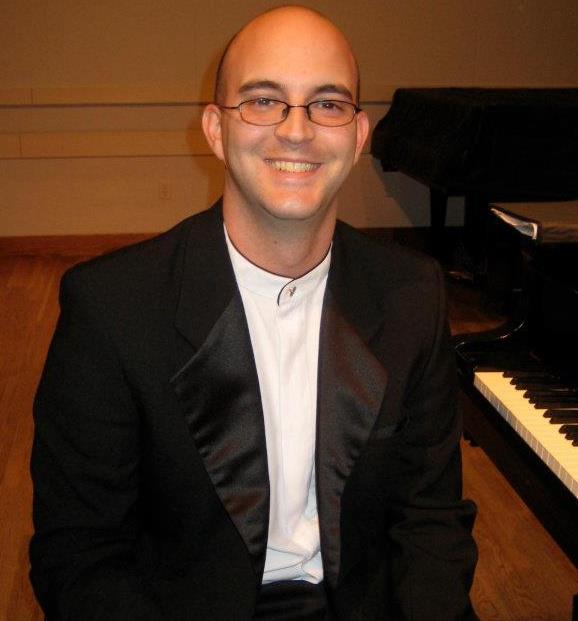 Mike Burgos
If you need a life change and have nowhere else to turn, turn here. The staff is exceptional. Nate and Phil work tirelessly for each and every student that walks through those doors, both during class and during job placement. With an open class schedule, there's every reason in the world to sign up!! 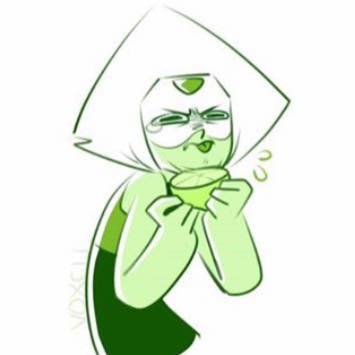 Tatiana Green
Nate! Its tina, I just wanted to thank you. You have always encouraged me, had my back, and gave me the confidence to pursue a bartending career. So you know I ended up being bar manager at the hotel in palm springs. But now I work as a bartender at Hemet AMF Lanes (bowling) I love it! Making great friends and great tips! AMF centers nationwide had a contest for bartenders and servers to sell as many featured drinks of the month, watermelon mists, cinnamon toast crunch shots, honey badgers, anyway, for 2-months contest for the western region of the country. I was in 13th place then 9th, 8th, 4th and ended up in 2nd! The higher the placing, the more tickets we get for a drawing to win a new 2016 KIA soul car! I don't think I will win...but who knows...woohoo...and my general manager said his boss called him and told him that I am a top seller! I make more $ per hr for the bowling alley than other employees? thank u again for being you, Nate!"

Tina
Hemet, CA
I started school, and two weeks later, I graduated. I was skeptical about the bartending school, but I am not now. I worked my first event Nate assigned to me to get me by while we were finding me a permanent bartending job. The first event I worked, I made $100.00 an hour. I worked 8 hours and made $800.00 on a Sunday. I am totally hooked now. I am working at 2nd Avenue Saloon in Upland now, and I am doing very well. Thanks, Phil, Nate, and the rest of the crew, you guys are awesome.

We Do Not Cut Corners on Our Bartending Endorsement

When our graduates get their first Bartending Job, they do very well.
Hiring managers are always impressed by the graduates of Riverside Bartending School.
Call us today: (951) 371-6342
Call Now
START TODAY!